Home for the holidays in Ohio, I found myself faced with typical Northeastern Ohio weather: cold and gray, with a blustery winter wind blowing in off Lake Erie. I was determined to get outside and go trail running no matter what. 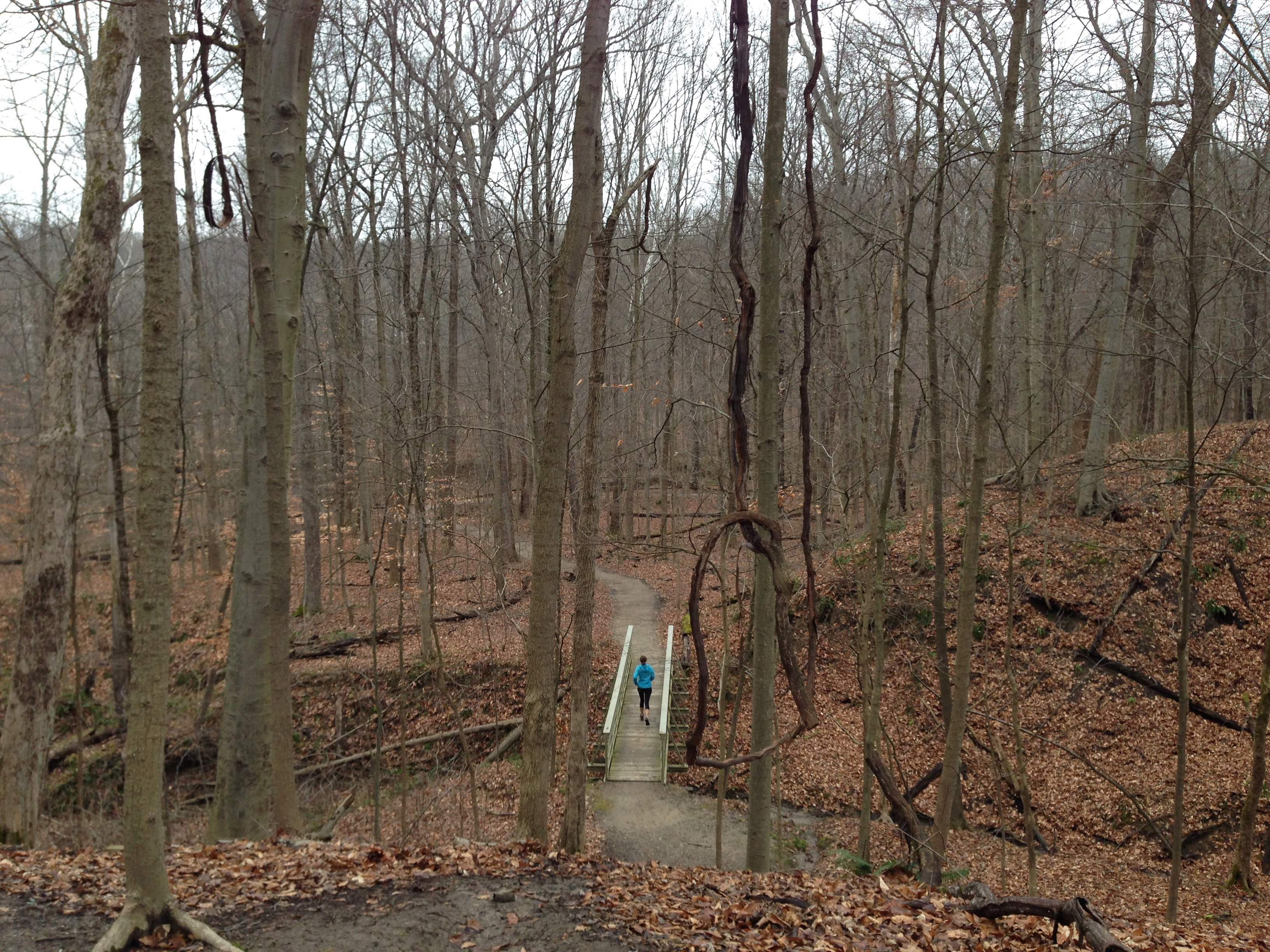 As a Denali guide, I’m used to far harsher conditions, but I also know that having the right gear makes all the difference. So as I stepped out onto the dead leaves littering the trail in the Cuyahoga Valley and the wind rushed in, it bounced right off my Patagonia Houdini jacket. Despite the near-freezing temps and 20 mph gusts, I was able to go on my 7-mile trail run over roots, rocks and mud with just a base layer underneath.

I’ve been using one version or another of the Patagonia Houdini for the past two years and swear by it. My old Houdini—a men’s version I got for free—saved me many a day while climbing in Nevada’s Red Rock Canyon, where the wind up high can be brutal. The most recent version I tested for this review—the Patagonia Houdini jacket for women—is equally effective at blocking wind, and I found it worked even better than previous versions for blocking precipitation, too. While it wouldn’t hold up to pouring rain, it did a good job keeping a persistent drizzle from getting down to my skin.

On the Houdini, Patagonia shows strong attention to detail: small features that don’t add noticeably to weight but make a big difference in comfort. The hood is large enough to fit a climbing helmet, though it probably wouldn’t work for a biking or a skiing helmet. A drawcord on the hood cinches down so it fits more snugly around your head, and a drawcord on the waistband fulfills the same function. The jacket has just one pocket at the chest level that’s big enough to fit a 4-inch phone or a set of keys.

The Houdini runs slightly large, which isn’t a bad thing if you plan to wear multiple layers underneath. I’m 5' 9" and 145 pounds and tested a medium; while it felt like I almost could have worn a small instead, I appreciated the roomy fit while running through the Ohio woods. The jacket is cut slightly longer in the back, so you’re less likely to expose skin if you bend over to tie your shoelaces or wear it while riding a bike. It’s also extremely lightweight (just 3.6 ounces), so it provides a lot of bang for your buck as something to stash in your trail running pack just in case.

Over the course of testing, I found the Patagonia women’s Houdini to be an exceptional wind-blocking layer. It really shines for trail running, and would also work well for mountain biking, climbing or backcountry skiing. If you’re looking for something that keeps you comfortable by repelling wind and light precipitation, this is the jacket for you.

Shop for the women's and men's Patagonia Houdini Jacket at REI.com.