Turn on suggestions
Auto-suggest helps you quickly narrow down your search results by suggesting possible matches as you type.
Showing results for
Show  only  | Search instead for
Did you mean:
Sign In
Sign In Create an REI Account
Help
Announcements
Welcome REI Co-op Members! We're glad you're here. If you can't access the Co-op Members section of the community, click here for instructions on how to join the section that's just for you.
Topic options
Answered! Go to solution

Re: How do I identify women's hiking boots on the REI website that are crampon compatible?

As I am coursing the pages of your website's offerings for women's hiking boots, I am wondering how will it be designated which boots can be paired with crampons for a multi-surface, multi-temperature hike?

Wanderer
0 Likes
Reply
Sorry, either you cannot reply to this topic or you have not verified your email address by clicking on the verification link in the email we sent you when you registered. If you did not receive an email from us, or need us to resend it, please visit your User Profile page.
21 Replies
Answered! Go to solution
In response to MissTina

So much helpful info in this thread alone regarding hiking boots. Will bookmark this.

NoahMartin
Rolling Stone
1 Like
Reply
Answered! Go to solution
In response to MissTina

@MissTinayou are very welcome!  I hope it helps.  By the way I have 2 short videos of that trip on my youtube channel and 4 more of later trips, all on the corridor trails which I'm guessing you'll be on, I make them to give viewers a good understanding of the trip, the trails, the camping situations,and the spectacular scenery. 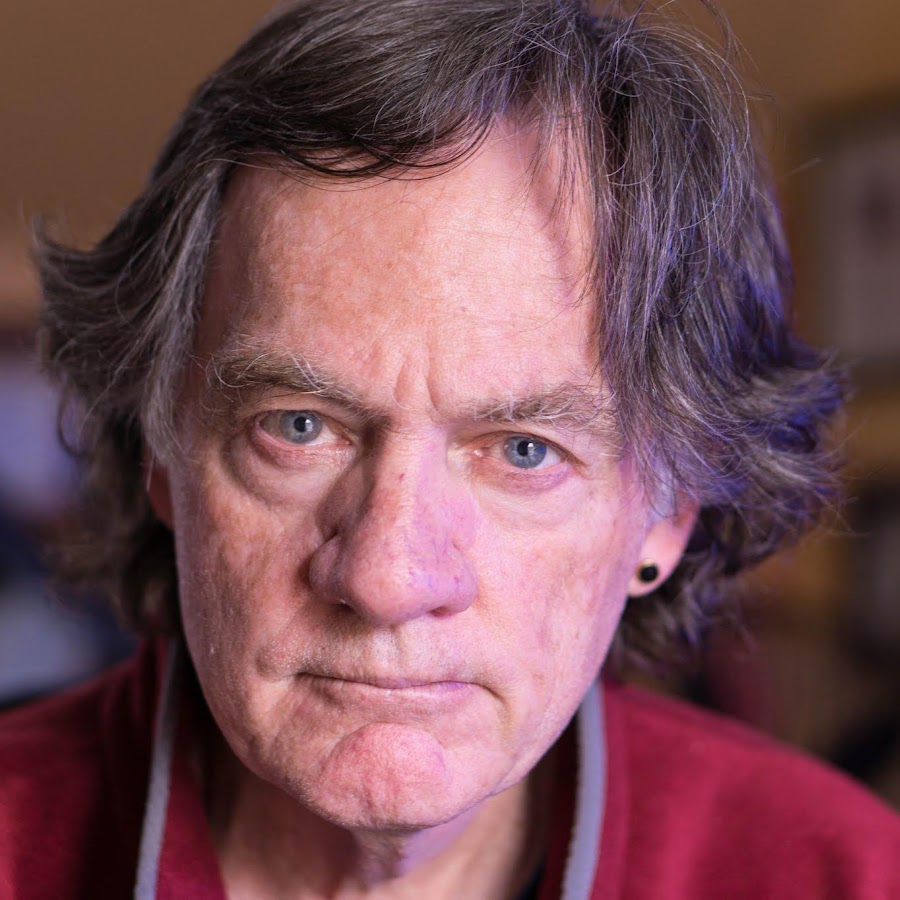 philreedshikes
youtube.com/user/PHILREEDSHIKES/videos?view_as=...
Share your videos with friends, family, and the world

Great news, I just received my new hiking boots for my upcoming Grand Canyon trip.  I just want to be sure the previous recommendations you gave me for crampons will be compatible with these boots (see link, please).

Thanks for checking back in with us!

Great choice in boots! You are correct, the previously mentioned trail crampons will work well with those boots. As a reminder, here are some options that we have available:

Best of luck with your trip, be sure to come back here and tell us about it!

There's something about the MOAB that just feels right on my feet, John.  It just feels right.  And thank you for responding.  I've been hiking the mountain here, breaking in my boots, trekking poles, Camelbak and headlamp, so now it's time to start investing in the remaining gear.  Thanks again for your timely reply and the recommendations!  Cheers from the trails in PA,

Wanderer
1 Like
Reply
Answered! Go to solution
In response to REI-JohnJ

This is a question, not a complaint.  When you've used your own crampons, do they make a lot of jingly noises that let's all the animals in the vicinity know you're in their neighborhood?  One of my goals is to hike as quietly as possible to increase my chances of communing with wildlife.  I had never considered the noise any crampon might make.  What are your thoughts on this issue based on your experience?  Cheers!

I just came across an unfamiliar term - snowballing - in reference to crampons.  Does that term mean snow that gets 'balled up' underneath your hiking boots but between the crampons?  Is this painful?  Tell me everything I should know about this phenomenon, please!   Stay awesome!

When snow balls up under your crampons it is not painful, however, it is at best annoying and at worst hazardous to your footing. Basically, 'snow balling' is simply snow building up in the open space between your crampon spikes...think about it like when using a cookie cutter and the cookie lifts off the counter and stays inside the cutter.

This phenomenon typically occurs in deep, soft, wet snow. If you're using your crampons on ice or hard pack snow it is normally not as much of a problem. Some mountaineering crampons come with anti-balling plates, which allow the snow to be pushed out from between the crampon spikes with each step. The trail crampons you are looking at don't normally come with anti-balling plates.

Crampons are designed to have their points grip into hard surfaces (ice, or hard pack snow). An important factor in thinking about crampons is the depth of the snow: is the snow too deep for your crampon points to grip? This is why mountaineers often get an 'alpine start' (leaving well before sunrise) so that the surface of the snow is harder and they sink in less (it is also safer from objective dangers like rockfall and avalanches).

If your primary use of crampons is for hiking on trails and to carry with you in the event that you encounter ice and snow, then I don't think you'll need to worry about the anti-balling plates. I would definitely recommend a good pair of trekking poles if you haven't invested in them yet! If you are going to be hiking specifically on snow in varying conditions, I would recommend looking at a pair of snowshoes (they give you traction and floatation on snow). If you are hoping to travel vertically, in the alpine, with potential for glacier travel in addition to snow and ice, then crampons with anti-balling plates would be a good idea.

I had a blast at the Grand Canyon in January, and I am so grateful for your help in guiding me to pick the best crampons.  Turns out, we needed them!  Hope you are doing well and staying COVID free!

WOW! Look at all that snow! I particularly like the photo of the cactus and the snow, I’m not sure I’ve ever seen those two things together in one picture. It is exciting to hear that you got the right gear and were ready for the conditions. Some of that snow looks deep! I’m so glad you had a great trip and I really appreciate you coming back here to the community to share your experience. Thank you!