Just curious what folks have on their hiking/biking bucket list..

#1/#2 GDMBR/CDT (ride it not race it:)) and Trans-America bike ride Virginia to Oregon

Happy Camper
3 Likes
Reply
Sorry, either you cannot reply to this topic or you have not verified your email address by clicking on the verification link in the email we sent you when you registered. If you did not receive an email from us, or need us to resend it, please visit your User Profile page.
77 Replies

There is a bicycle trip I have my eyes on from Venice to Sibenik, Croatia, going along the coast around the Adriatic Sea.  I would also like to hike up Mt. Rainier.

So many choices...so little time!

Let's see, there are so many:

I can now take rim to rim in Grand Canyon off the list.  We completed the adventure this past Tuesday.

NICE!!  Congratulations on the accomplishment @Luv2Kayak !!

Thank you so much for sharing this update with us @Luv2Kayak! That is an accomplishment to be very proud of! 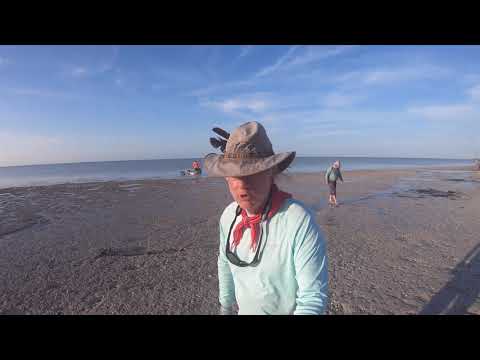 slightly different bucket here.  Over the last several years, I have been involved in two very significant discoveries and excavation of pygmy mammoths on Santa Rosa island (Channel islands National Park). i would like at least one more such dig, particularly one that might indicate that early people actually hunted these critters.  Such has been speculated in the past, but no solid evidence has turned up yet.

Amazing how geezers can be fascinated by a bunch of old bones......

Be forewarned. They never leave. I have been Dads Moving and Storage since the end of this PSU semester.

North country trail would put you at the beginning of the bourbon trail. WPA where the whiskey rebellion started was rye country until the city people taxed the country people who started the second civil war. When they "lost" they were given Kentucky and started making bourbon. (also why the PA longrifle is called the Kentucky long rifle, they brought them along into the wilderness) So if you get from there to the Appalachian trail headed south.... So you could start with a Tempelton or Basil Hayden (dont leave out Wild Turkey rye, very good at its price point) and work your way down to a Woodfords reserve.